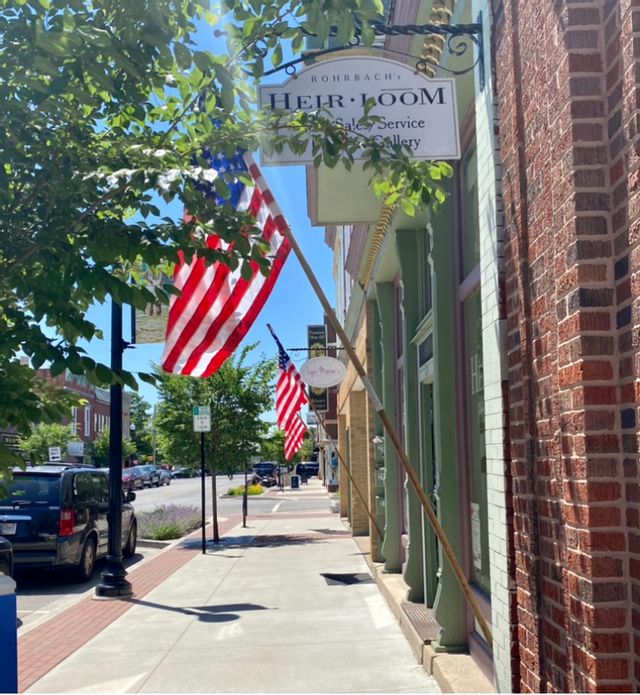 Mission: Auburn Main Street's mission is to collaborate with our community to promote, advance, and preserve a vibrant historic downtown- rich in Art and Culture and inviting for all.

Vision: To build a vibrant community through Connections.

Auburn Main Street is a group of local people with a common interest in stemming the decline of downtown Auburn area and ensuring that the City that we all love and depend on for our livelihood, recreation, and community spirit develops into a sustainable and thriving place to live, work and play.

Auburn Main Street is composed of people like you who live and/or work in Auburn. The people who benefit from having an established main street program are community members, business and property owners, residents young and old, artists, visitors, civic minded individuals, schools, and those who utilize the downtown.

In late 2009, a group of concerned citizens met with City of Auburn officials to discuss the need for a coordinated approach to reverse the physical decline of the downtown business district which was threatened by the excessive and increasing number of vacant storefronts as businesses moved out of the downtown. The historic character of the area was being eroded as more buildings fell into disrepair. It was felt that, in particular, there was a need for a single body to take responsibility for downtown initiatives and “Main Street” type programs.

Thus, the Auburn Development Advisory Committee was formed to begin the work of reversing the decline by undertaking activities that are focused on preserving Auburn as a healthy and economically vital center of commerce and social activity by promoting the preservation, rehabilitation, and reuse of commercial, civic, residential and other buildings in the City. This committee of volunteers grew into the core of what would ultimately be incorporated, in 2011, as ADAC Inc. dba Auburn Main Street. In 2013, the IRS determined that ADAC Inc. dba Auburn Main Street is a public charity, exempt from income tax under section 501 (c)(3) of the tax code.

In 2015, we were selected to participate in HCI, Hometown Collaboration Initiative by OCRA. Auburn was able to utilize the HCI process to gain a better understanding of the community. One benefit of HCI is engaging a new group of community members in the local decision-making process. Auburn was able to use HCI as a springboard to foster collaboration between existing organizations in Auburn. Additionally, Auburn values the opportunity to learn new tools to continue strategically planning community and economic development outcomes. This program was an 18-month program that experienced much success in both community participation and survey respondents.

In 2015, we were awarded an MSRP Grant Funding by OCRA. The Main Street Renovation Grant was requested to help remediate the streetscape of 6th and Main Street. The project required community fund matching to meet the requirements of the program. We were able to complete the project by 2017.

In 2019 our organization partnered with IHCDA and Patronicity for Creating Spaces grant matching funding for a crowdfunding campaign called “Color the Town”. This was a successful endeavor where we were able to complete a series of exterior building mural projects and purchased new banners for the downtown area. This project concluded in 2021 with the dedication of the Art District in the 6th and Main Street area.

In 2021 we were recognized by National Main Street as an affiliate member. As a Main Street America Affiliate™, Auburn Main Street is part of a national network of more than 1,200 neighborhoods and communities who share both a commitment to creating high-quality places and to building stronger communities through preservation-based economic development.

In December 2021 the City of Auburn was recently selected for the Hoosier Enduring Legacy Program. This program was a competitive program where the City of Auburn was selected by the Office of Community and Rural Affairs. The funding will ultimately end with a matching funds $1M fund for a community driven LEGACY project from the American Rescue Funds Act money that was provided to our state and city. This is such an exciting opportunity for our community to work collaboratively on researching and ultimately selecting and determining Auburn's Legacy Project over the next 12-24 months.

As economic development across the Midwest focuses on attracting new jobs, talent, homes, and new residents, quality of life and quality of place take center stage.  We invite you to support you local Auburn Main Street organization, our annual sponsors understand that an attractive downtown is good for the community and good for business.

Each year, the Dekalb Chamber Partnership recognizes area businesses, leaders, and educators with the DeKalb Awards for Excellence in Business Community and Education — also known as the Duesys. The Duesys are a series of eight awards designed to recognize those going above and beyond in the community.

Ann Finchum, president of the Auburn Development Advisory Committee, was selected as one of the 2015 Indiana Main Street Volunteers of the Year. 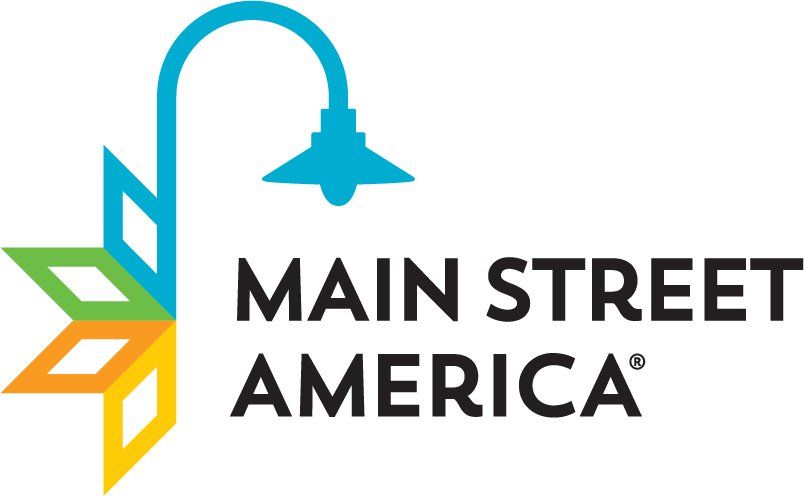